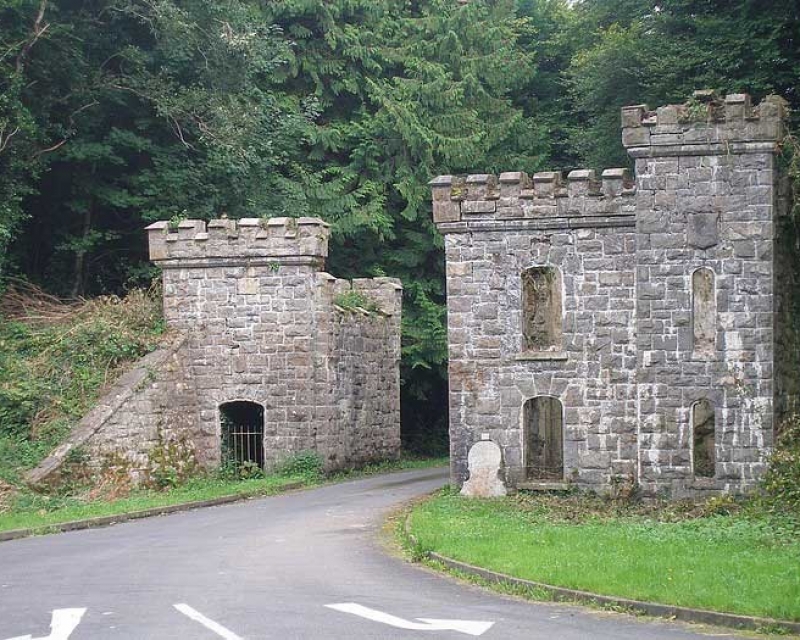 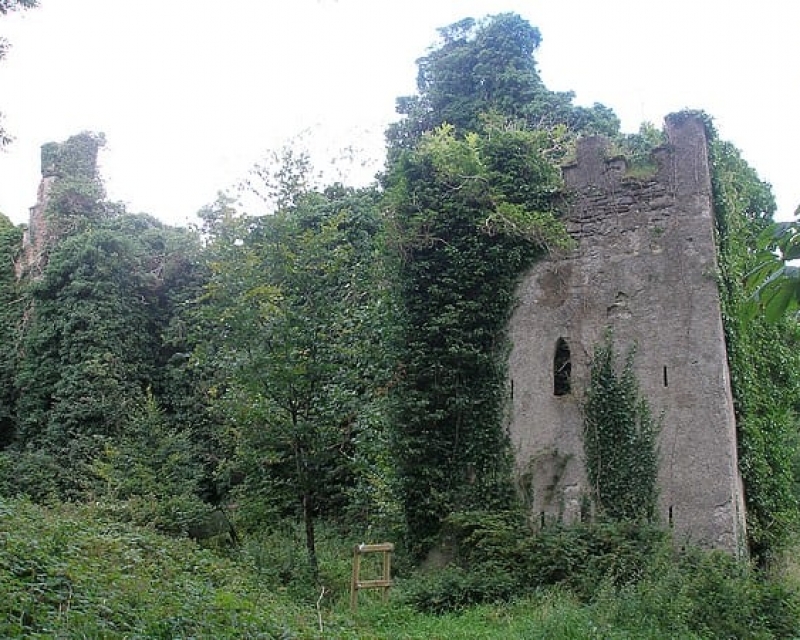 Castle Caldwell Forest Walk in Co Fermanagh is the perfect way to explore the great outdoors while enjoying a family friendly holiday at Rossharbour on the shores of Lower Lough Erne.

Castle Caldwell History
The castle, originally built in 1612, was purchased by one James Caldwell, a well to do merchant from Enniskillen, in 1662. The Castle remained in the family for approximately 200 years before then apparently coming into the hands of a Mr Bloomfield in the early 1800’s when he took to wife a woman of Caldwell descent.

Then, in 1849, John Caldwell Bloomfield is said to have inherited the castle “from his father.” But the Irish potato famine had just run its’ course and the estate was in some jeopardy financially. John, described as an amateur mineralogist, noticed a “vivid white” coating on the outside of some of the tenant farmers’ small cottages. He was informed that the coating was the result of clay deposits on the estate which were of unusually high quality.

John ordered a geological survey of his land and was informed that the clay contained all of the necessary raw materials to make Pottery (feldspar, kaolin, flint, clay and shale). He took on two partners (Robert Williams Armstrong and David McBirney), talked the government into building a rail spur to nearby Belleek (4 miles to the west) and built a pottery factory, Mrs. Bloomfield laying the first foundation stone in 1853. And thus were the beginnings of a very successful business and a line of pottery now known the world over as Belleek Pottery. Unusual in its’ luster and beauty, it has been a prized possession of Kings, Queens and many others for many years.

Castle Caldwell Today
The estate itself is now a national nature and bird refuge, owned by the government. It is located at the very northern most portion of Lough (Lake) Erne, at what is described as its’ “narrow part.” Known for its’ beautiful setting, it attracts many bird watchers and flora enthusiasts.

The Walk:
Leave the car park by going left of the building at one end, and quite soon you’ll pass below the ruins of the castle, dark and overgrown. Now in ruins, Castle Caldwell was built in 1612 during the time of the Plantation of Ulster.

Follow the path, keeping to the shoreline, and at the crossroads take the way signed to Rossergole point, with views across the lough to rolling farmland.

The return walk is along the southern shoreline until eventually the path reaches a small picnic area and leaves the lake shore, and you turn left at the forest road.

Quite soon turn right onto a well used path through an area of beech woodland, suddenly coming to a ruined ivy cloaked castle, unfortunately unsafe to enter. Continue along the path almost to a post and rail fence at a sharp bend in the minor county road. Turn right and you’ll soon be back at the car park.

Facilities:
There are refreshments available in Belleek (8km/5miles).

We're not around right now. But you can send us an email and we'll get back to you, asap. 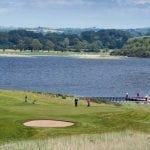 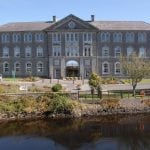